This research presents a parametric three-dimensional finite element study on the effects of closely spaced knots and related fibre deviations on the flexural failure mechanism of wood. The model considers the effects of the position of the knots along the beam's longitudinal and vertical axis. The numerical models were validated by bending tests performed on six beams. The actual three-dimensional geometry of knots and related fibre deviations were determined accurately based on an algorithm proposed previously by the authors. The elastic-plastic constitutive law of Nordic Spruce wood was considered based on the Hill anisotropic model. The failures were numerically predicted with the help of the Tsai-Wu failure criterion. The validated numerical models can also be used based on visual inspections. The user needs only to define the position and size of the knots and the space between them. Moreover, the model allows defining different fibre patterns in the knot vicinity. The model considers a fixed knot located in the tension zone at the mid-span of the beam and a moving knot adjusted at horizontal and vertical centre-to-centre distances d and v from the fixed one. Results revealed that regardless of the distance d (where v = 0), the failure will initiate at the same load levels for both knots. However, moving the adjacent knot diagonally (v not equal to 0) causes shear failure between the knots. The part of the clear wood between the knots is ineffective if the knots' centre-to-centre distance is less than three times the knot diameter. 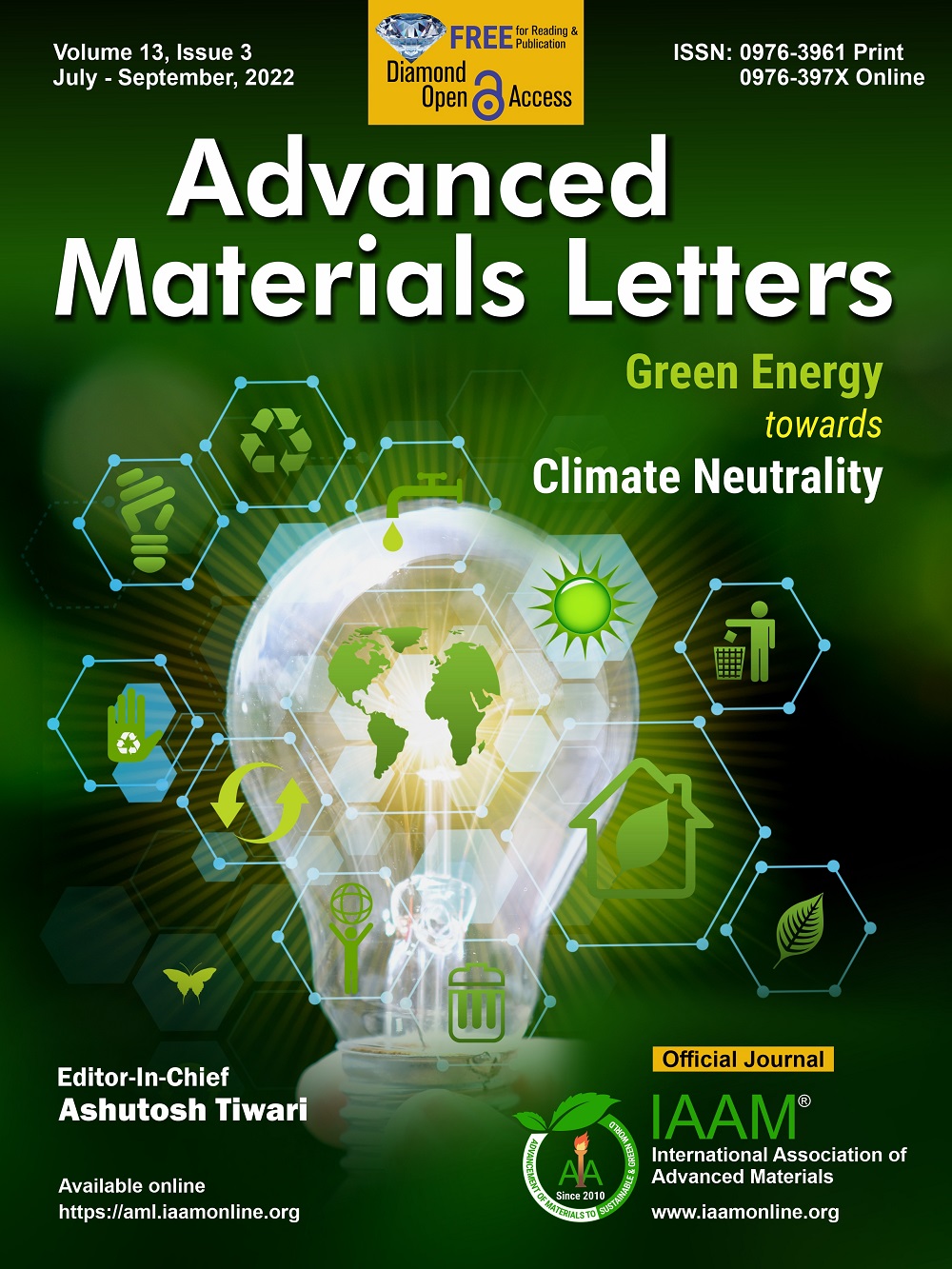