In recent years, molecularly imprinted polymers (MIPs) have attracted much attention due to many of its potential applications including sensors, separation, catalysis, drug delivery and waste management. To prepare MIPs, functional monomers initially self-assemble around the template molecule via interaction between functional groups on both the template and the monomers. The self-assembled functional monomers are subsequently cross-linked in the presence of cross-linkers. Thereafter, the template molecules are removed from the MIPs, thereby leaving behind cavities/imprinted-structures that can specifically recognize and rebind with the template molecules, an analogy to the “key to lock” model. Hence, have the ability to mimic biological functions through their three-dimensional cavities of specific size, shape, and functionality for mimetic recognition of target molecules and have already shown valuable applications in the separation and recognition of glucose, cholesterol, hemoglobin, peptides, proteins, antibody, and double-stranded deoxyribonucleic acid (DNA). 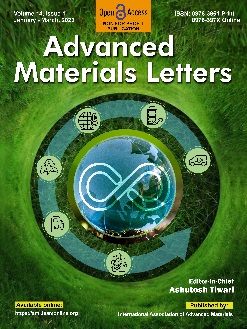